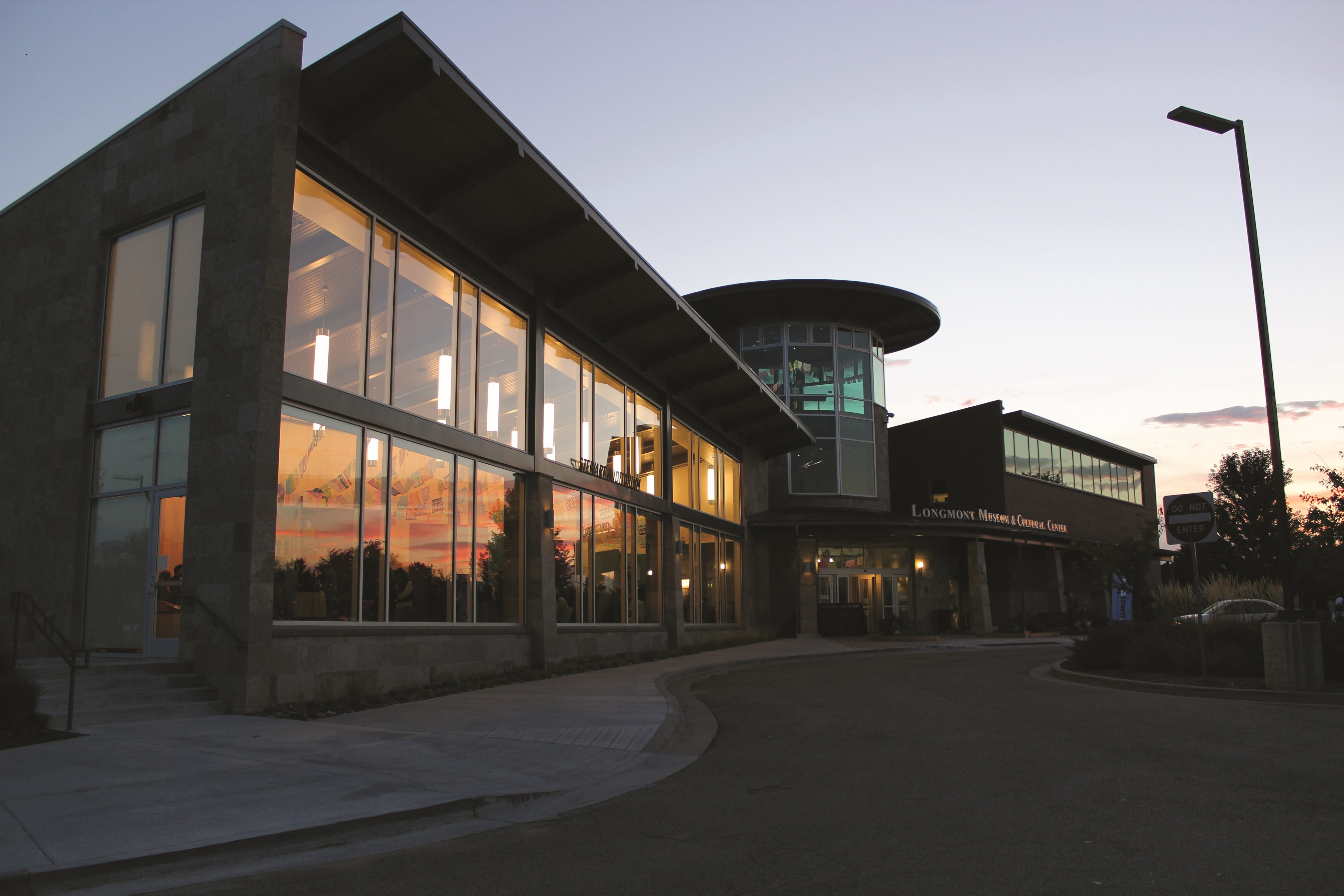 In recognition of Native American Heritage Month and in complement to our “Tipi to Tiny House” exhibit, the Museum is presenting four documentary films over the course of three Sunday afternoons in November. The films will have a special focus on the Northern Arapaho of the Wind River Reservation, whose traditional territory includes what is now Longmont. Each film screening is free and will conclude with an audience Q&A.

HOME FROM SCHOOL: THE CHILDREN FROM CARLISLE (2021)
In 2017, a delegation of Northern Arapaho tribal members traveled from Wyoming to Pennsylvania to retrieve remains of three children who died at Carlisle Indian Industrial school in the 1880s. It’s a journey into the troubled history of Indian boarding schools and a quest to heal generational wounds.

Learn more and make free reservations at www.longmontmuseum.org or call 303-651-8374.